Mike’s Wish: Send his Ashes to the Sky 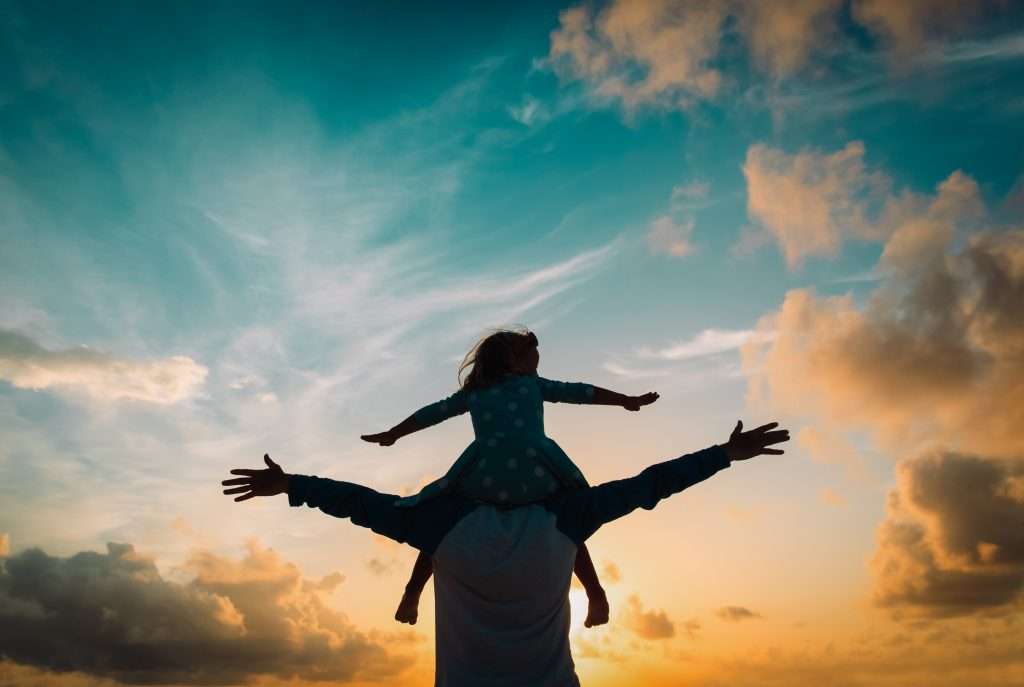 “Don’t ever let me be buried,” is what Mike Anderson of Bainbridge Island, Poulsbo and Bremerton, WA mentioned periodiocally to his daughters throughout their youth. Yet, Mike was buried anyway after he drowned, and his daughters’ urgent alerts about his wishes were ignored.

Coach Michael J. Anderson was cremated on the third day following his death. His ashes were put in an urn and, about two weeks later, buried in the ground on top of his mother’s grave – on her chest area, a little to the right, as if makeshift. He doesn’t have his own spot.

His young adult daughters, Kendra and Hanna Anderson, have wanted to find a way to release his buried ashes to the sky.

This was Mike’s longtime wish he often expressed to his daughters during the 18 and 21 years he knew them. He would say, “don’t let me be buried.” It’s as if he had a vision into his future.

His daughters, whom with he shared a deep bond, did not forget.

Those first couple of days after their dad drowned, then 18 and 21-year-old Hanna and Kendra both quite literally frantically and repeatedly tried to relay their dad’s last wish. To no avail.

A response after he was cremated was eventually emailed to Kendra and Hanna that said Mike’s end-of-life decisions had changed.

This is not true.

There are no plans for anyone to join Mike next to his grave, not then, not now. Only Anderson children can legally be buried in Mike’s parent’s personal plot.

And so Mike’s daughters wish to take this plea public.

Please sign the petition to send Mike’s ashes to the skies.

They hope to gather signatures to create awareness and reach people who might share this plea with others or advise how to legally set Mike’s ashes free. For Mike. 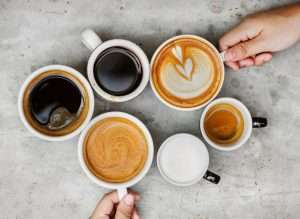 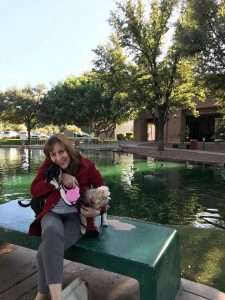 Two days ago, at 3:00 in the morning, I awoke to find my Siamese cat, Molly, on the deck with a dead white duck. Molly